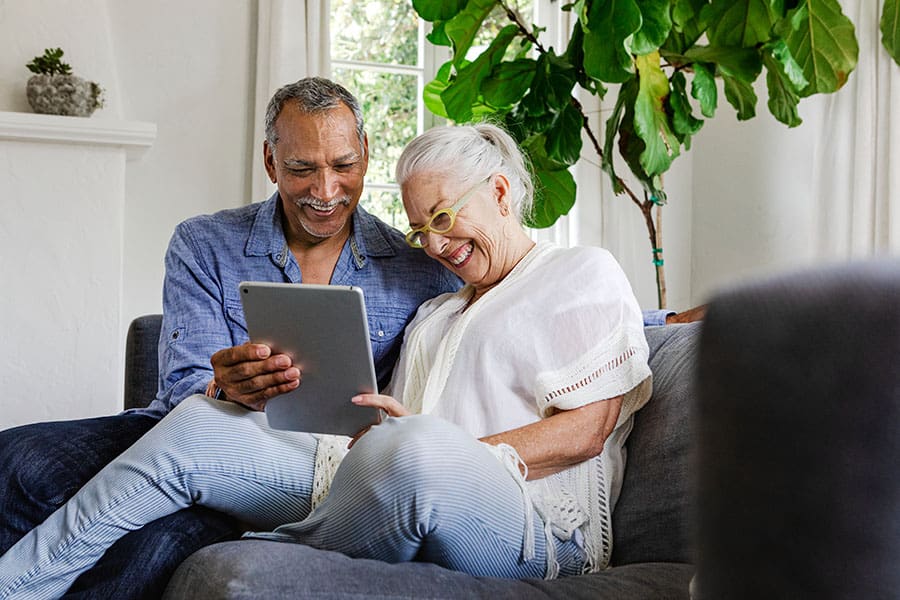 The Department for Work and Pensions (DWP) underpaid 134,000 pensioners in State Pension to the tune of £1 billion, according to the National Audit Office (NAO)[1].

Complex State Pension rules, outdated and unautomated IT systems, and a high degree of manual review and understanding required by case workers led to the errors uncovered by the investigation.

Errors affected pensioners who first claimed their State Pension before April 2016, do not have a full National Insurance record, and who should have received certain increases in their basic State Pension.

Legal entitlements
The DWP has not assessed the demographics of pensioners likely to be affected, but it has estimated that 90% are likely to be women.
Cases started getting reviewed from January 2021, in a legal entitlements and administrative practices (LEAP) exercise. This exercise was originally expected to take over six years to complete, but following a ministerial decision to recruit additional staff, the DWP revised the completion date to the end of 2023.

The government department said it will contact pensioners if it finds they have been underpaid. The report found that, of the 134,000 cases, around 94,000 are still alive. For the 40,000 who have died, payments could be made to estates, NAO suggested.

Also, the true number who were underpaid before they died is likely to be higher, because records for the deceased are generally destroyed within four years. As at August 2021, the DWP had not approved a formal plan to trace the estates of deceased pensioners.

Historical errors
A DWP spokesperson said: ‘We are fully committed to ensuring the historical errors that have been made by successive governments are corrected, and as this report acknowledges, we’re dedicating significant resources to doing so.

Anyone impacted will be contacted by us to ensure they receive all that they are owed. ‘Since we became aware of this issue, we have introduced new quality control processes and improved training to help ensure this does not happen again.’

Content of the articles featured in this publication is for your general information and use only and is not intended to address your particular requirements or constitute a full and authoritative statement of the law. They should not be relied upon in their entirety and shall not be deemed to be, or constitute advice. Although endeavours have been made to provide accurate and timely information, there can be no guarantee that such information is accurate as of the date it is received or that it will continue to be accurate in the future. No individual or company should act upon such information without receiving appropriate professional advice after a thorough examination of their particular situation. We cannot accept responsibility for any loss as a result of acts or omissions taken in respect of any articles. For more information please visit www.goldminemedia.co.uk

“At Advanta Wealth, our clients expect and deserve to be dealing with highly qualified, technical advisers. Chartered status is the gold standard for financial planning firms. It is this commitment to the highest standards of knowledge and professionalism which has enabled us to build enduring, successful partnerships with our clients”​

This website uses cookies to improve your experience while you navigate through the website. Out of these, the cookies that are categorized as necessary are stored on your browser as they are essential for the working of basic functionalities of the website. We also use third-party cookies that help us analyze and understand how you use this website. These cookies will be stored in your browser only with your consent. You also have the option to opt-out of these cookies. But opting out of some of these cookies may affect your browsing experience.
Necessary Always Enabled
Necessary cookies are absolutely essential for the website to function properly. This category only includes cookies that ensures basic functionalities and security features of the website. These cookies do not store any personal information.
Non-necessary
Any cookies that may not be particularly necessary for the website to function and is used specifically to collect user personal data via analytics, ads, other embedded contents are termed as non-necessary cookies. It is mandatory to procure user consent prior to running these cookies on your website.
SAVE & ACCEPT